Man of the law

Cicero, the Roman orator and advocate, was famed for his brilliant rhetoric, love of justice and political acumen, but his sharp tongue and acerbic wit made him powerful enemies who exacted their revenge. John Davie

The power and the glory

A rare exhibition of Roman arms and armour in Arles celebrates not only the army's military prowess but also illustrates its artistic side in a display of splendidly decorated sports helmets. Jonathan Coulston

Displays of magnificent armour in the Wallace Collection were an early inspiration for the young sculptor Henry Moore – and they continued to influence his work throughout his life. Tobias Capwell

It is time to reassess the great Victorian art critic and active social reformer, John Ruskin, who is being celebrated in events this year – from America to Japan – as it is the 200th anniversary of his birth. Roger Williams

Work by Antonio Canova, the leading Italian Neo-classical sculptor famed for The Three Graces, is the subject of a stunning exhibition in Naples, which shows that his skills remain unsurpassed. Dalu Jones

Roman cameos carved with different images – from Imperial portraits to Classical myths – were used as propaganda as well as love-tokens, as can be seen in the fine examples from the Content Collection. Martin Henig 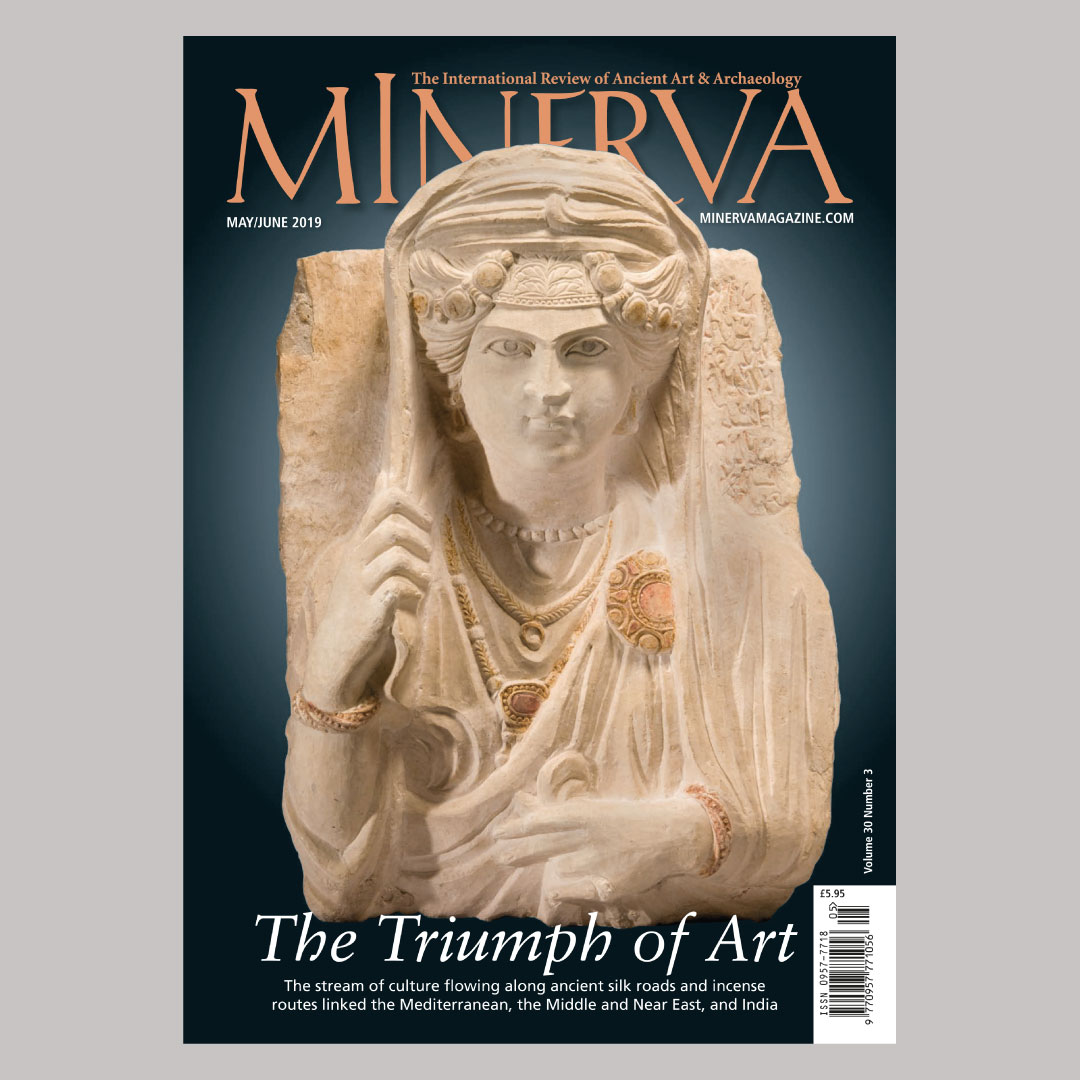 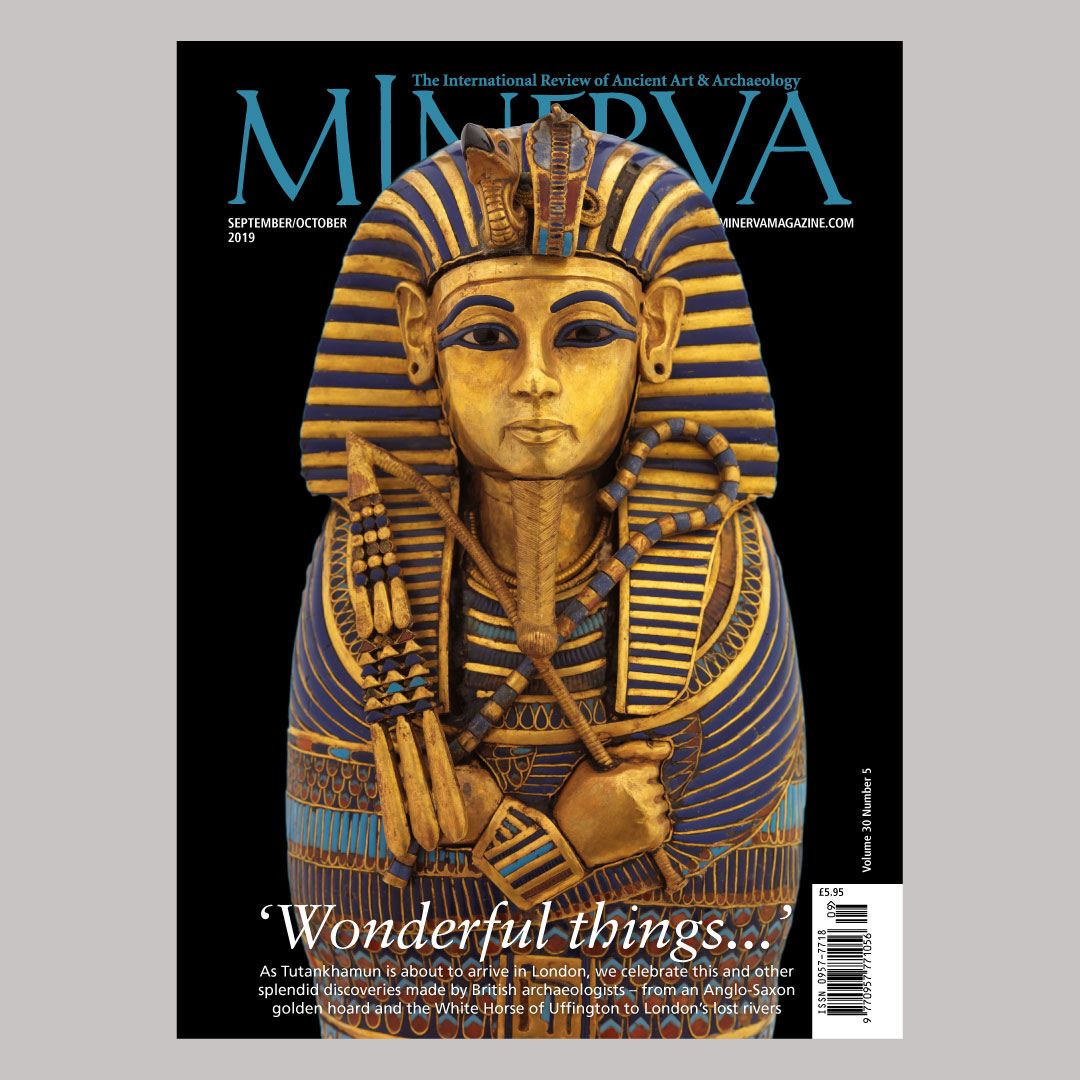 London's secret rivers From swords and statuettes to dog-collars and coins, the River Thames and its many tributaries have… 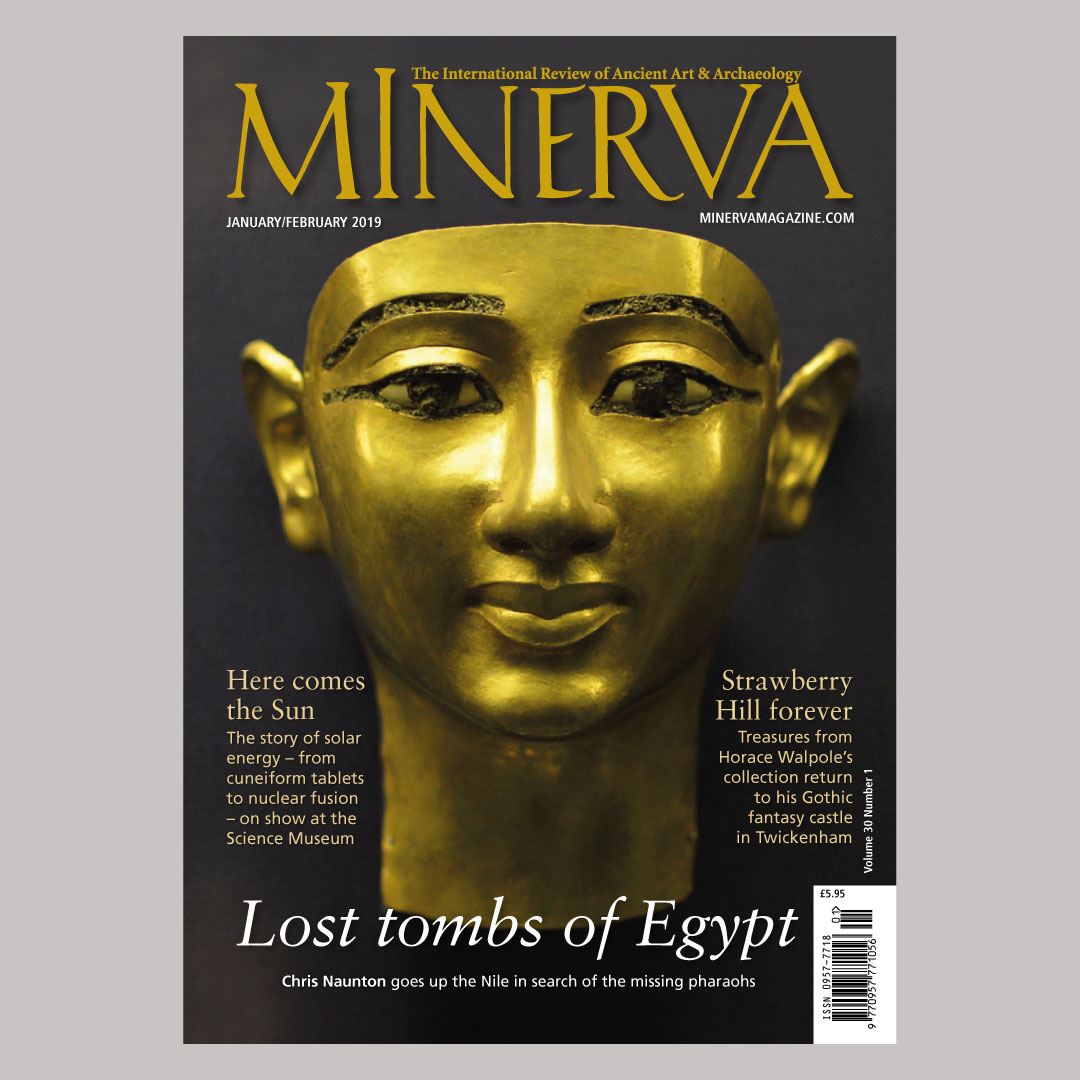