From swords and statuettes to dog-collars and coins, the River Thames and its many tributaries have received 'votive offerings' of many kinds as a new exhibition at the Museum of London Docklands shows.

Soon some of the fabulous treasures of Tutankhamun will go on show in London for a third time, but what is the enduring appeal of the story of the discovery of his tomb almost a century ago?
Jaromir Malek

The poignant, mysterious, melancholic paintings of Giorgio de Chirico have haunted us for generations. Now a major exhibition in Milan pays tribute to the man and his work.
Dalu Jones

The White Horse of England

A highly stylised prehistoric work of art is carved into the white chalk of a green hillside at Uffington in Oxfordshire – but who made it, what does it mean and how has it survived for such a long time?
David Miles

With its impressive jewelled cross, cloisonné sword mounts and crested helmet, the Staffordshire Hoard is, in every sense, a treasure trove – but the archaeological data it yields is worth even more.
Chris Fern

From excessive gin-drinking and prostitution to obsessive gambling, morals were at a very low ebb in the Georgian capital and who better to depict the rise and fall of its hapless citizens than William Hogarth?
Jo Tinsworth

Decades of hard work and research have yielded a wealth of knowledge as settlements from prehistory, the Roman occupation, Viking invasions and the reign of the Anglo-Saxons kings have been unearthed.
Mike Pitts

Editor's letter
In the news
Book reviews and quiz
Calendar 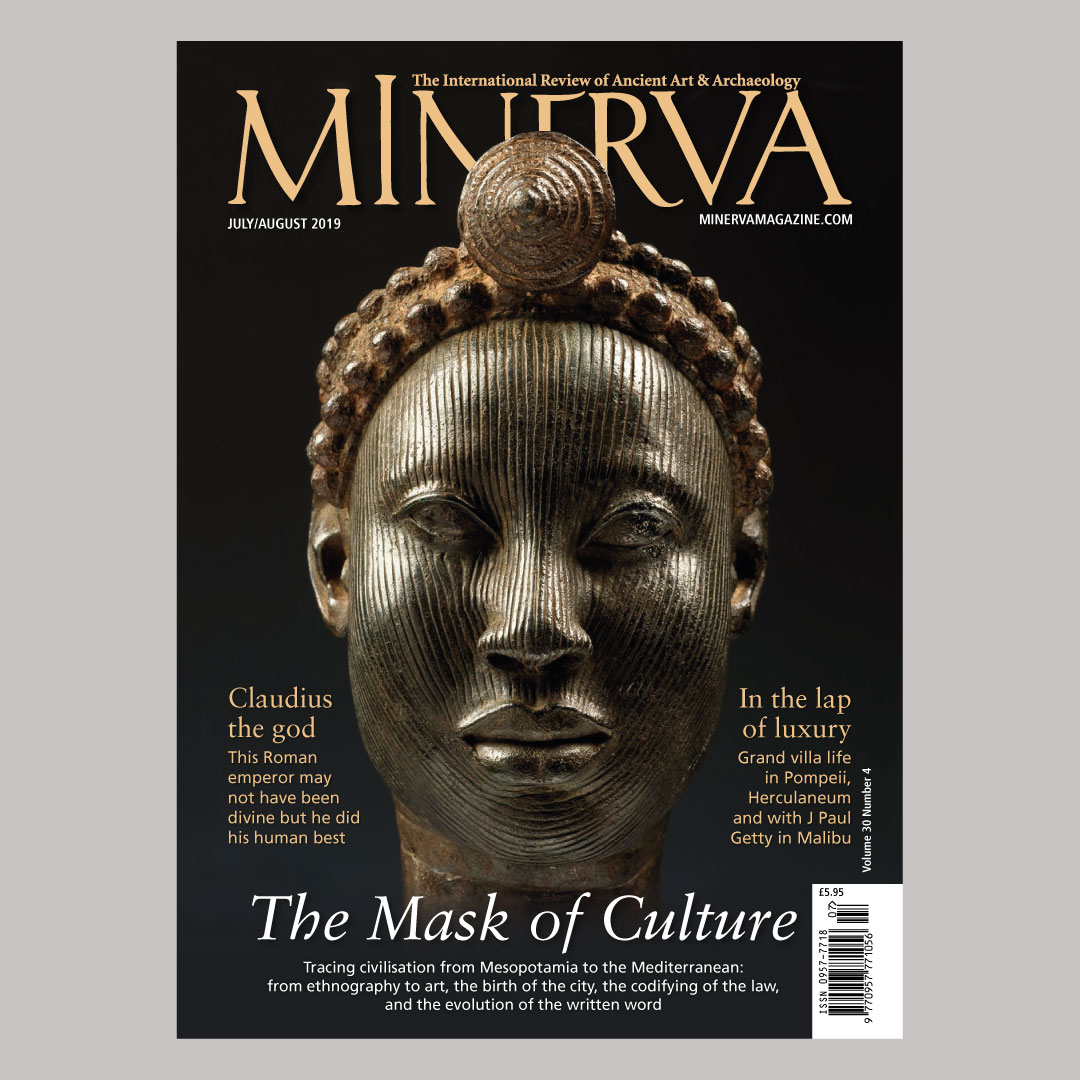