A sumptuous Byzantine-style mural painted in the 13th century in the fortified monastery church of Akhtala, today in Armenia, graces our cover. The site is one of many beautiful churches built across the Caucasus in the centuries after the conversion of Armenia to Christianity around AD 314, followed by Georgia twenty years later. As we read in Christoph Baumer’s exploration of the early church in the Caucasus, shifts in power and ecclesiastical councils and disputes marked the long history of Christianity in the region up to the point of this painting’s creation.Our first feature delves into the art of an earlier world, that of Stonehenge. Through the surviving creations of Neolithic and Bronze Age communities around Europe – from mighty monuments to the small, resplendent gold pendants on view in a new exhibition at the British Museum – we see an interest in the all-powerful sun and its movements, and perhaps even attempts to harness that power in a wearable fashion. We speak to Jennifer Wexler to learn more.Meanwhile, toys buried in graves and sculpted portraits of young members of Rome’s imperial family are on display in Florence. The sculptures may be extravagant, but the small finds like toys, as well as images on elaborate sarcophagi, offer glimpses of the lives of children in ancient Rome and, Dalu Jones tells us, of the affection parents had for their sons and daughters.Family was also important to the Cretan inhabitants of Gortyn in the 5th century BC. A large surviving inscription from the site details various legal issues surrounding families, such as adoption and inheritance, and reveals somewhat modern attitudes towards divorce and women’s property, as Diana Bentley writes.We return to Roman statuary, this time from the villa of Chiragan in rural south-western France, where a large number of particularly fine heads of emperors were found. Were they, Andrew Selkirk considers, brought there for safekeeping from nearby Toulouse at a time of new Christian rule?Finally, Salima Ikram tells Richard Marranca about some of ancient Egypt’s fascinating mummies – both humans and animals. 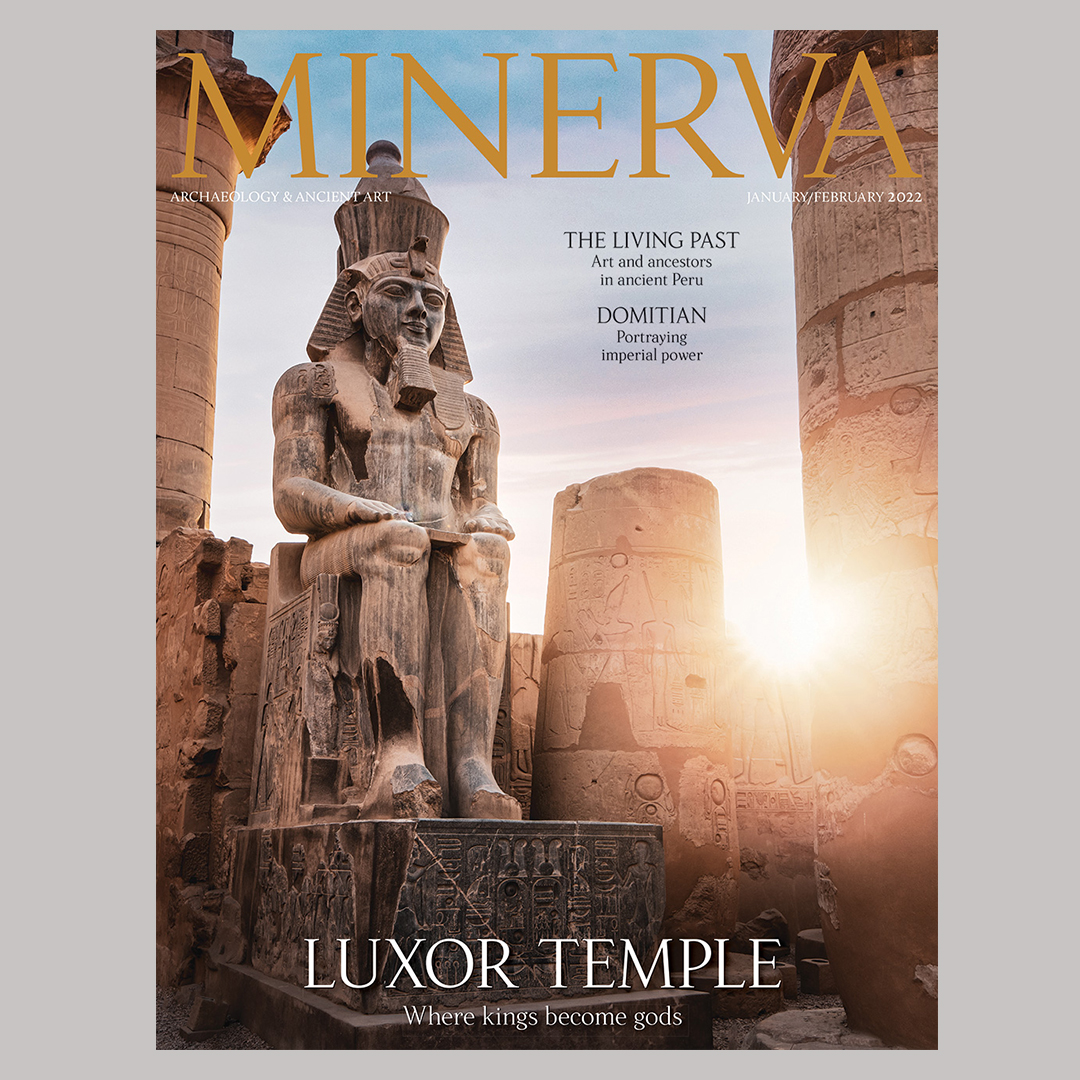 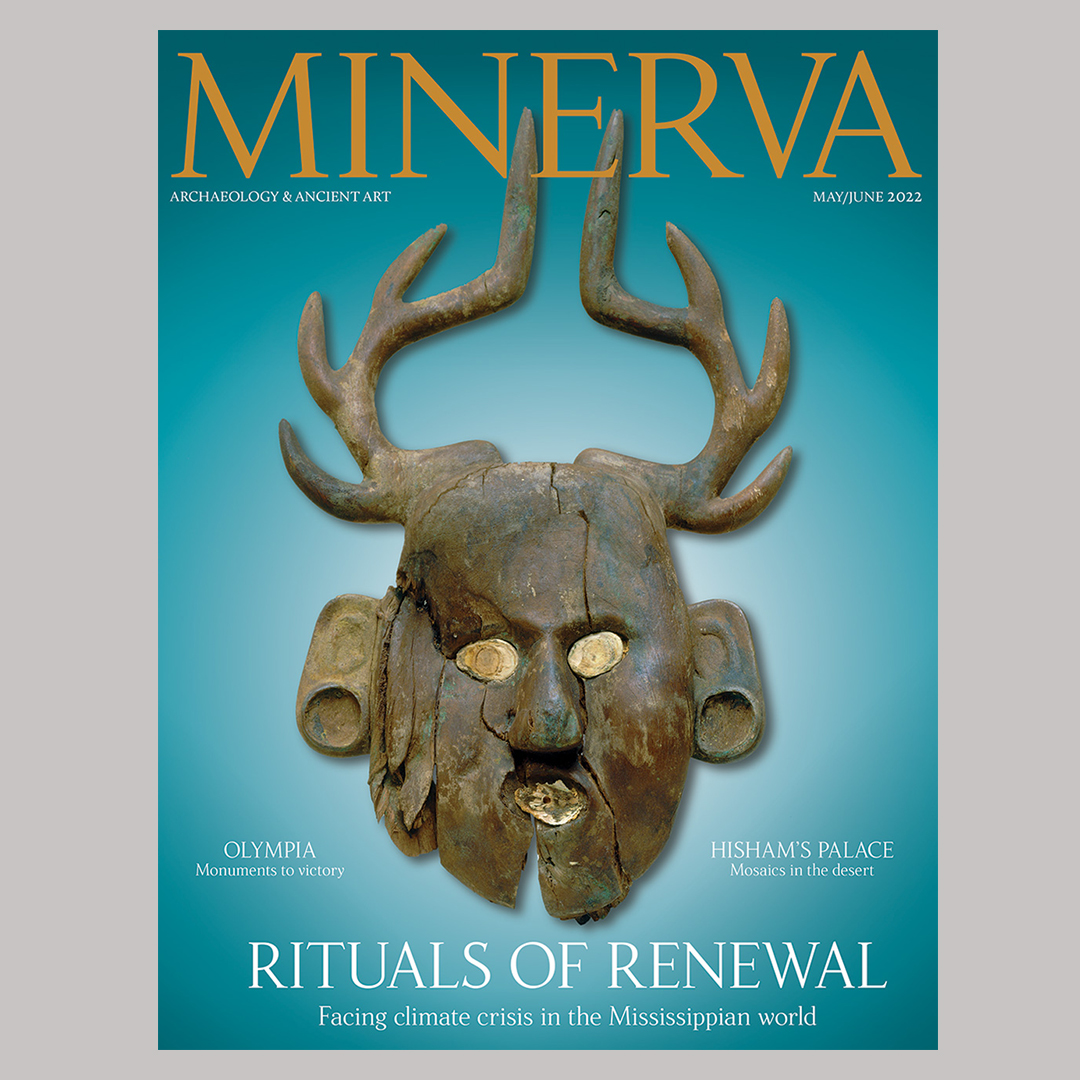