A glimpse of the great Renaissance man and his life gleaned from the writings of his adoring biographer, Giorgio Vasari, and others those who knew and admired him in his own time.
Lindsay Fulcher

All made in China

Excavations at numerous archaeological sites in China have unearthed fascinating finds that are now displayed in provincial museums across the country – we asked two experts to recommend six of the best.
Cathy Giangrande & Miriam Clifford

The enigma of the Etruscans

An exhibition in Bologna showcases some of the ancient archaeological treasures produced by this mysterious culture, which was revered by DH Lawrence and which still intrigues us today.
Dalu Jones

Of myths and men

Writer and Classicist Daisy Dunn, who had three books published last year, talks about her love of all things Greek and Roman.
Diana Bentley

The beauty of Baalbek

The monumental beauty of the largest temple complex in the Roman Empire, which sits in splendour in north-east Lebanon has recently been captured by a world-famous photographer.
Barnaby Rogerson & Don McCullin

Editor's letter
In the news
Book reviews and quiz
Calendar 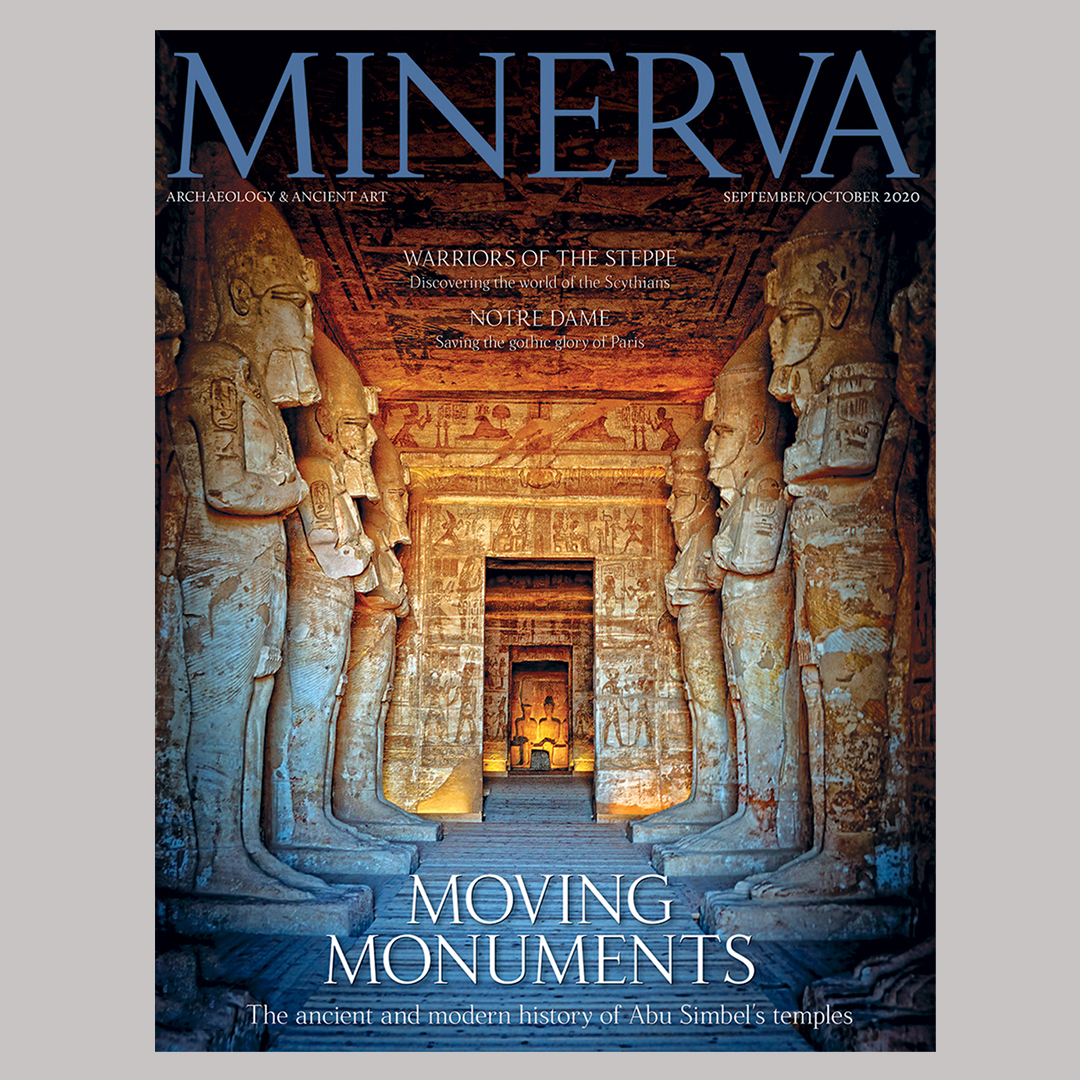 The Scythians were formidable nomadic warriors who flourished from about 900 to 200 BC. Living on the steppe, they… 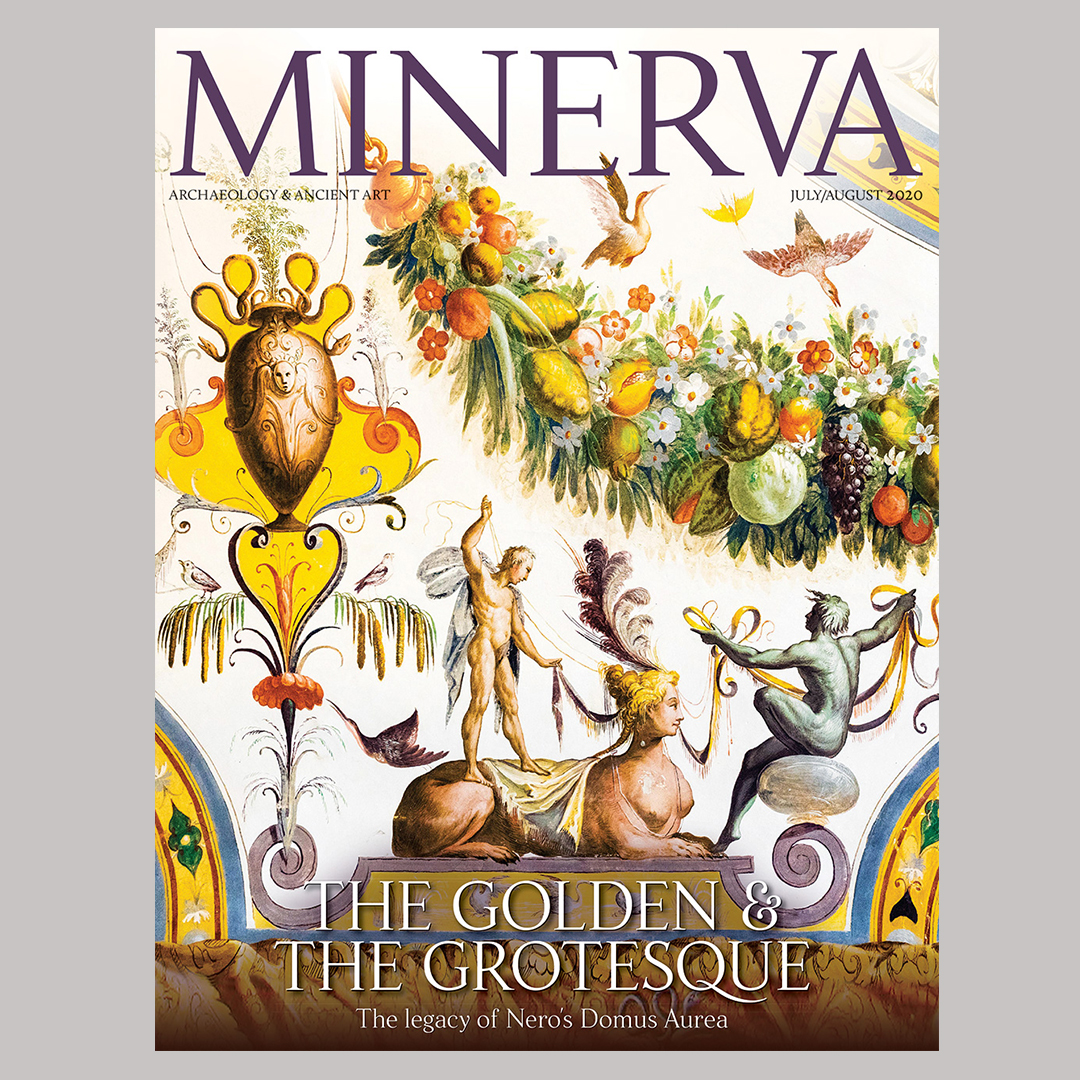 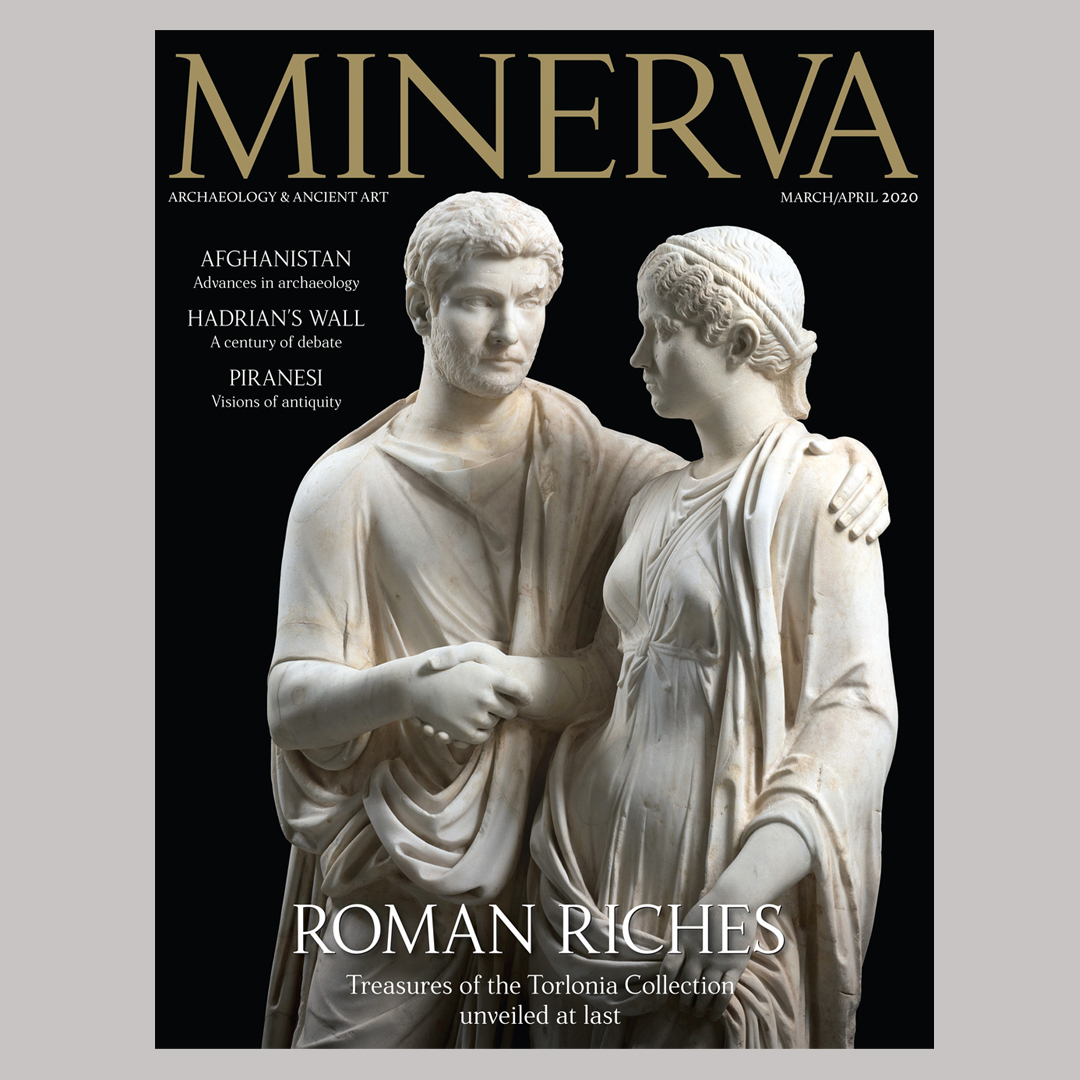