In some stories of the dramatic events that took place in Canterbury Cathedral
on 29 December 1170, King Henry II uttered the words ‘Will no one rid me of this turbulent priest?’ – or some variation thereof – prompting a gang of knights to head to the cathedral and kill the archbishop. The murder of Archbishop Thomas Becket in his church was soon followed by posthumous miracles, sainthood, and his subsequent adoption as a saintly protector of the now penitent king he had a fatal falling out with.

For our cover feature, Lloyd de Beer and Naomi Speakman, curators of a new British Museum exhibition on Becket, explore the impact of the murder, and the tales told on spectacular stained glass, enamelled caskets, and in illuminated manuscripts.

From medieval Canterbury, we head to medieval Cairo and a different place of worship: the Great Mosque of ibn Tulun. Inspired by an architectural marvel in his home of Samarra, ibn Tulun built his mosque with a magnificent spiralling minaret and ornate stuccowork. As Nigel Fletcher-Jones explains, the surviving monument offers a chance to encounter ibn Tulun’s Egyptian capital, which was largely destroyed just decades after it was built.

Next, we immerse ourselves in the art of ancient Iran. From humble cuneiform tablets to stunning metalwork made for Elamite, Achaemenid, and Sasanian kings, a range of artefacts will be on view in an exhibition of 5,000 years of Iranian art opening at the V&A. We speak to John Curtis, one of its curators, to learn more about the cultures who created them.

The north Italian town of Brescia boasts some ancient masterpieces of its own, notably a bronze statute of a Winged Victory, which has gone back on display in a Roman temple in the city. Dalu Jones explores its discovery and reception in the 19th century, and its recent conservation.

In our final feature, Jed Buchwald and Diane Greco Josefowicz look at another 19th-century discovery, as they investigate the intricate workings of Thomas Young and Jean-François Champollion as they attempted to decipher the Rosetta Stone in the 1810s and 1820s. 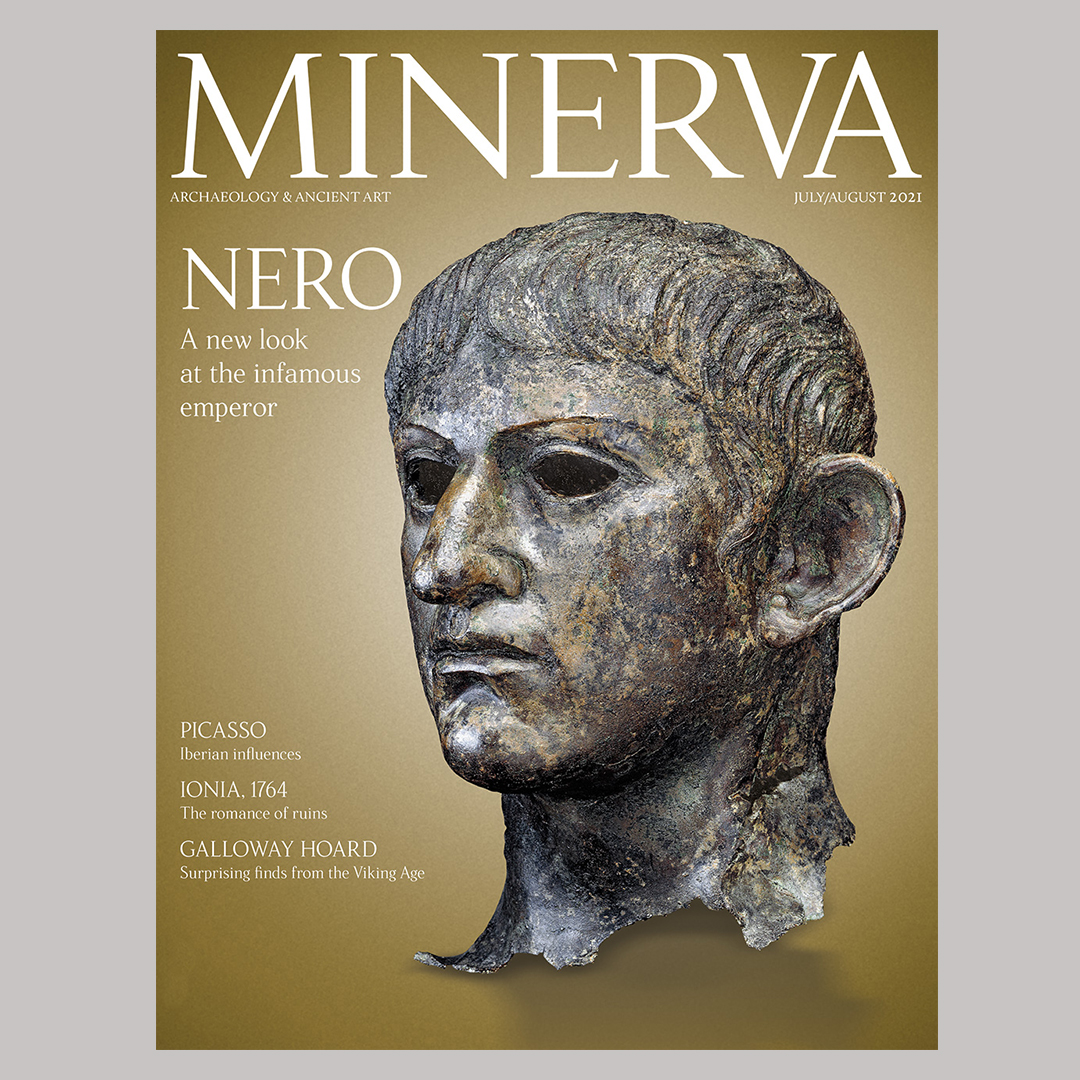 After his death at the age of 30, statues of the Roman emperor Nero were toppled, destroyed, and stored… 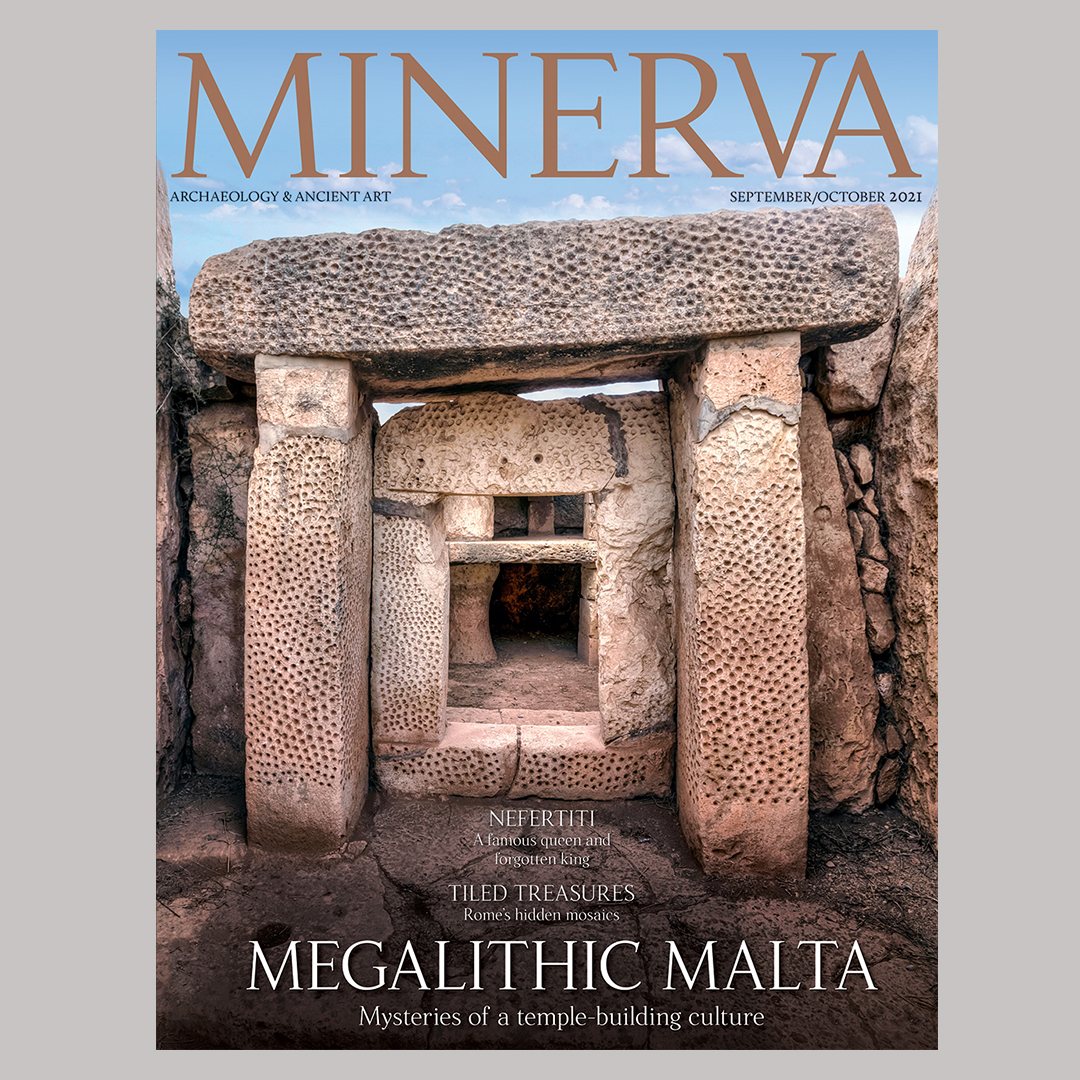 The Mediterranean islands of Malta and Gozo may be small, but they boast an impressive variety of archaeological sites,… 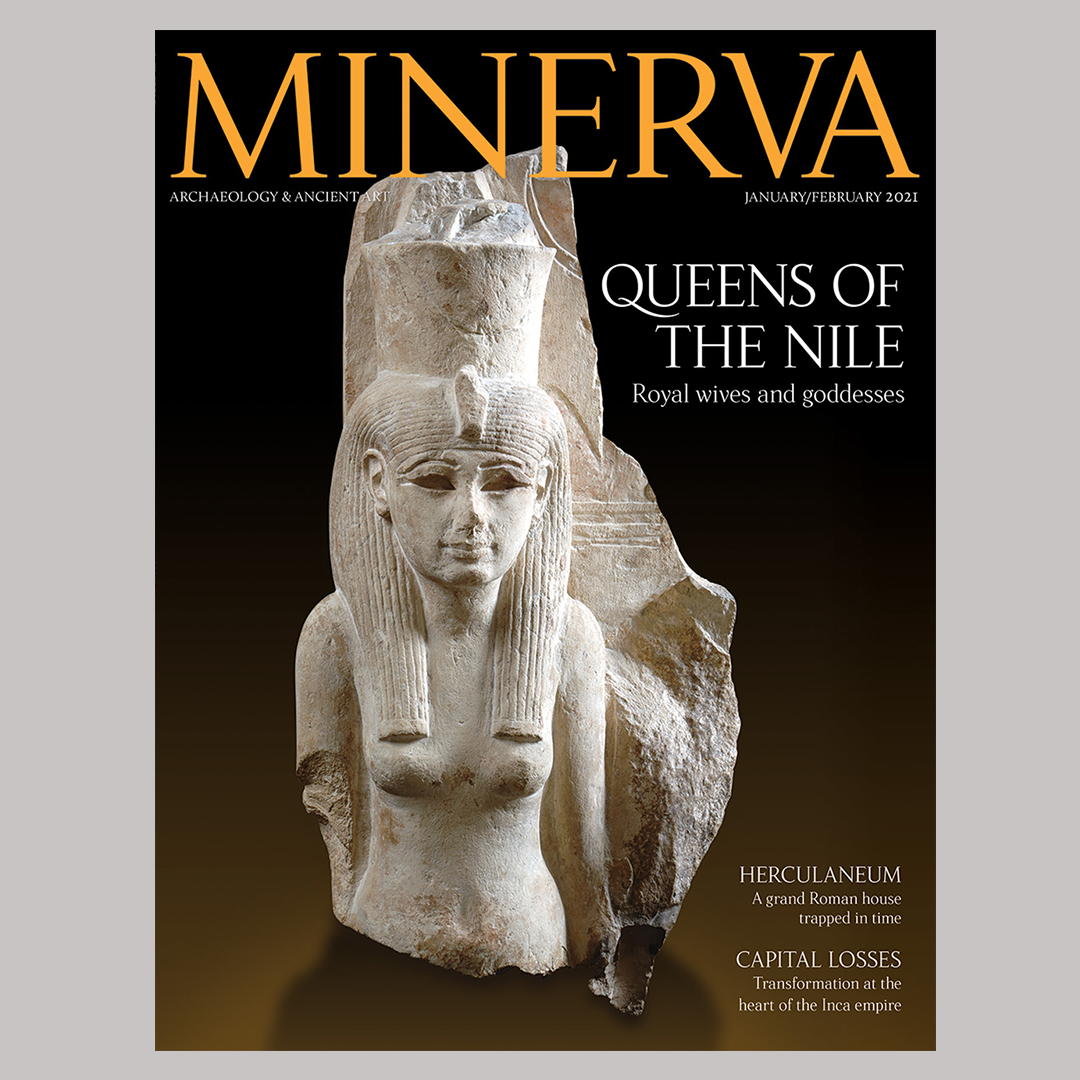 At the start of the 20th century, a team of archaeologists from Turin made an important discovery in…