Voyage of no return

The mystery of what happened to Sir John Franklin and his 129-man crew who sailed off to find the Northwest Passage in 1845 is examined in a new exhibition at the National Maritime Museum. Roger Williams

Artist Marc Quinn explains how the fragmentary nature of antiquities has inspired many of his own works including his 12 latest sculptures currently installed in Sir John Soane’s Museum. Michael Squire

The colossus of Rome

After the gladiators moved out of the Colosseum, the world’s largest amphitheatre has played many different roles, from a stone quarry and a church to a film location and a tourist attraction. Dalu Jones

The archaeologist of artists

Most Victorians and 1960s’ hippies loved the work of Sir Lawrence Alma-Tadema – the art critic John Ruskin wasn’t so keen. Now it is on show in London, you can decide for yourself. Dominic Green

The measurement of time has seldom been depicted in so decorative a manner as in the delightful 17th- and 18th-century French calendars and almanacs displayed at Waddesdon Manor. Theresa Thompson

Much more on Moore

Classical sculpture had little impact on the work of Sir Henry Moore early on in his career – as a young man he much preferred Sumerian, Cycladic and Mayan figures. Dr Hannah Higham

After Alexander the Great died, his generals scrambled for power and fought among themselves. One of them, Seleucus I Nicator, founded the vast Seleucid Empire that lasted nearly 300 years. Bryan Short 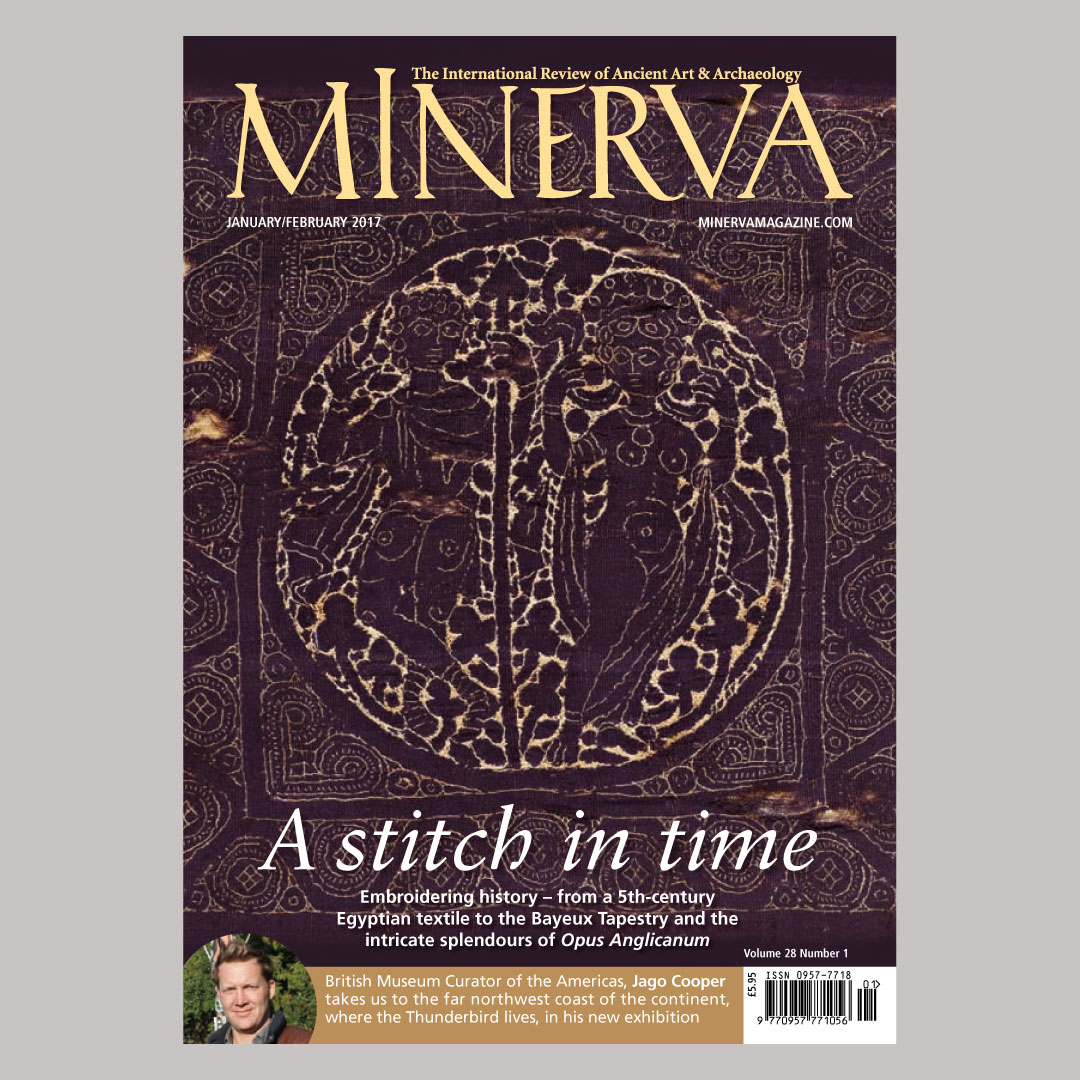 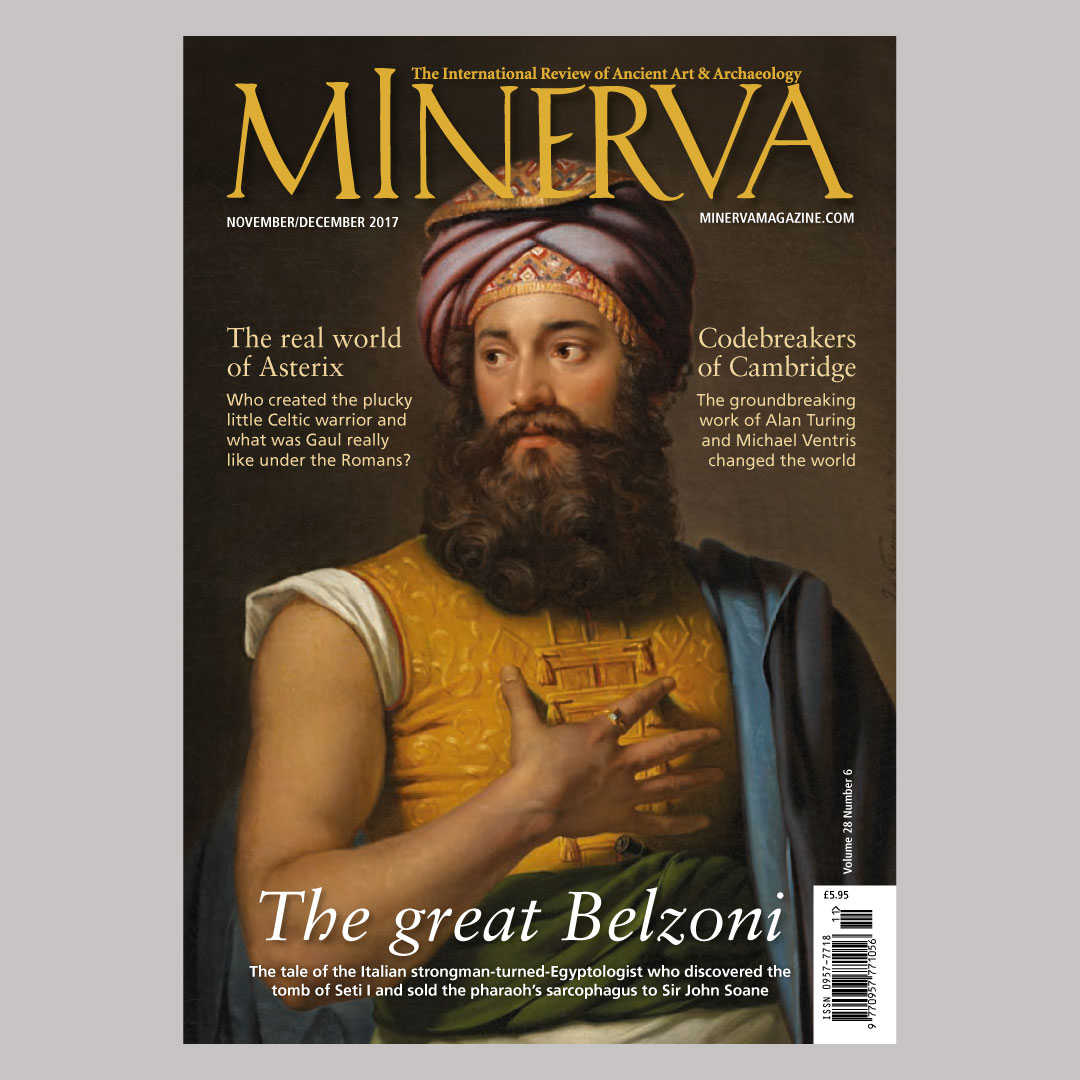 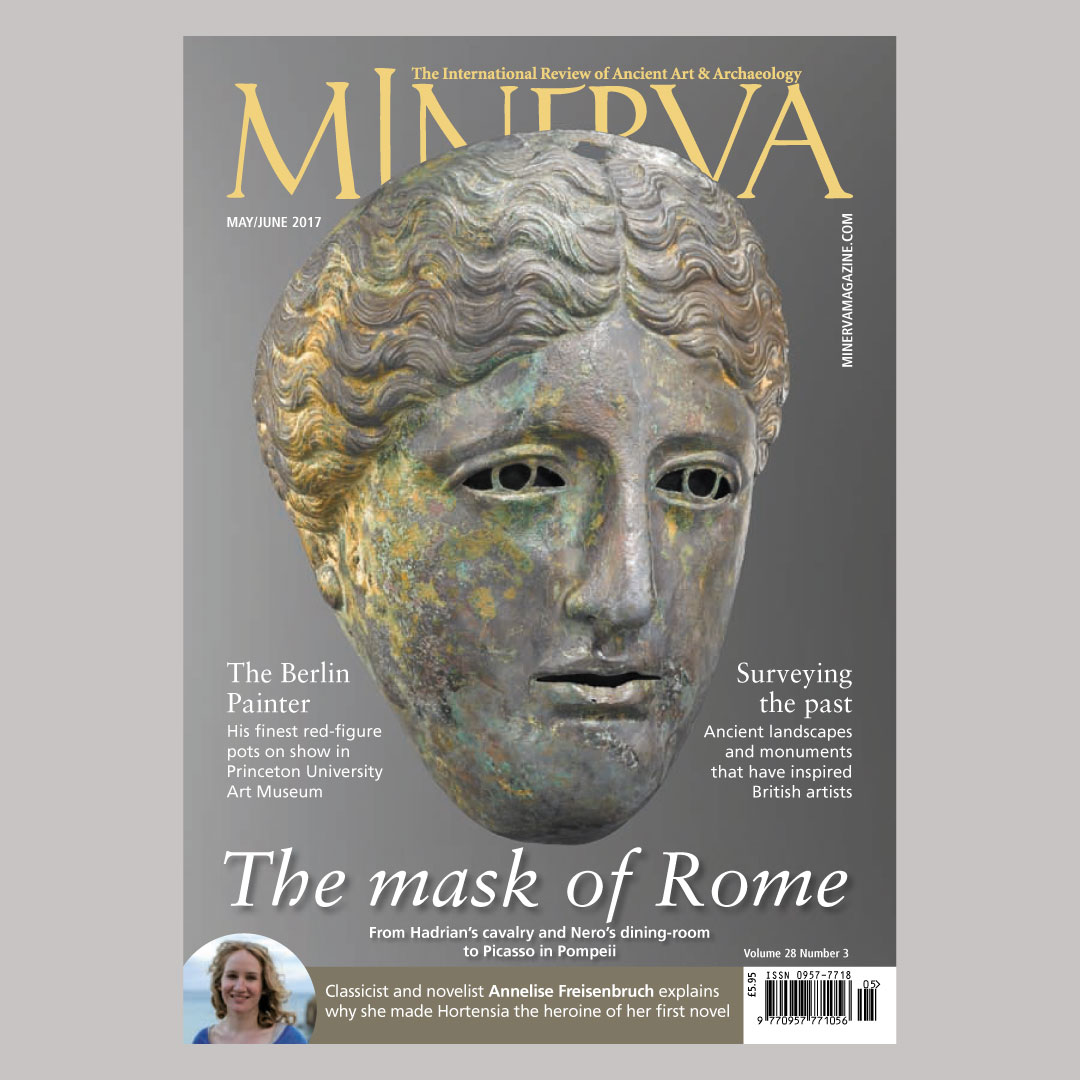